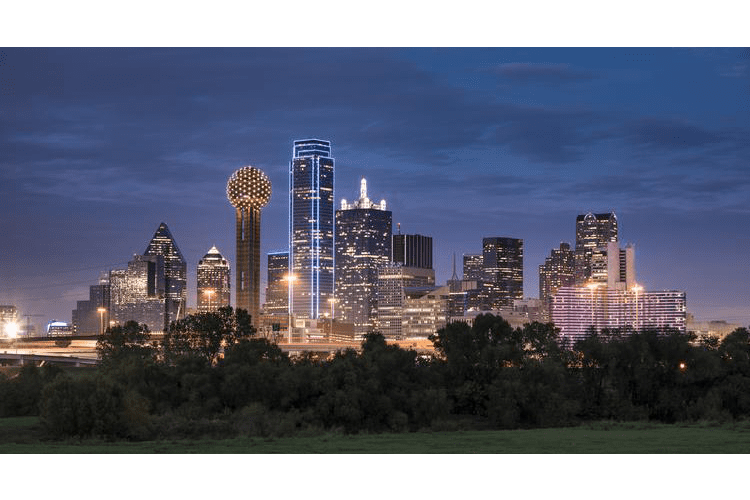 When I moved to Dallas in early 80’s I was alone and lost.

My heart was broken because my brother had just died. We held a funeral and my family put him in the ground. It was suicide.
My man for 3 years in MN, asked to marry me, but I was so hurt, I just wanted to run. Mom took a job in CA and moved the next week.

I can’t imagine the grief she was suffering.

Two gal pals from The Criterion Restaurant where I worked, had just moved to Dallas. And Dallas was “the place” at the time with the TV show; “Dallas” at the top of the charts.

Well, today I took a pass at driving around the old neighborhood where I lived for a year.

The day I arrived in Dallas and met up with my friends, they told me they were not staying and so they headed back to MN.

I was alone here, with my heart breaking over the loss of my brother. My family was all split up with mom in CA and my father back in South Dakota with my younger brother.

In Dallas, it was all I could do to survive.

I was waiting for my hairdresser’s license to transfer over to the state of Texas, and I only had $600 bucks. I remember the exact amount….
So I answered a personal ad a man was searching for a roommate. A live in lady to help him on his way. I moved in, and shortly after, we started seeing each other intimately~
And he would gamble, so when he won, he was up… He would take me out and treat me good, and then when he lost, he would beat me up and come home as a demon of some sort. He gave me black eyes would drink to extreme and be like a wild man, so I knew I had to leave.

I left on Valentine’s Day.

I bought him a cake and a card and said, sorry, but by the time you read this I will be in Arizona or somewhere down the road. I had to leave. I can’t stay in this turmoil.
That’s almost all of my Dallas story. I will not reveal the other parts but they were not good and the time there was pretty intense. The only thing I remember fun, was meeting a few friends at the hair salon I finally worked at.
Tomorrow I leave for Memphis. 🙂
← Give Fiercely Domestic Violence Trials →