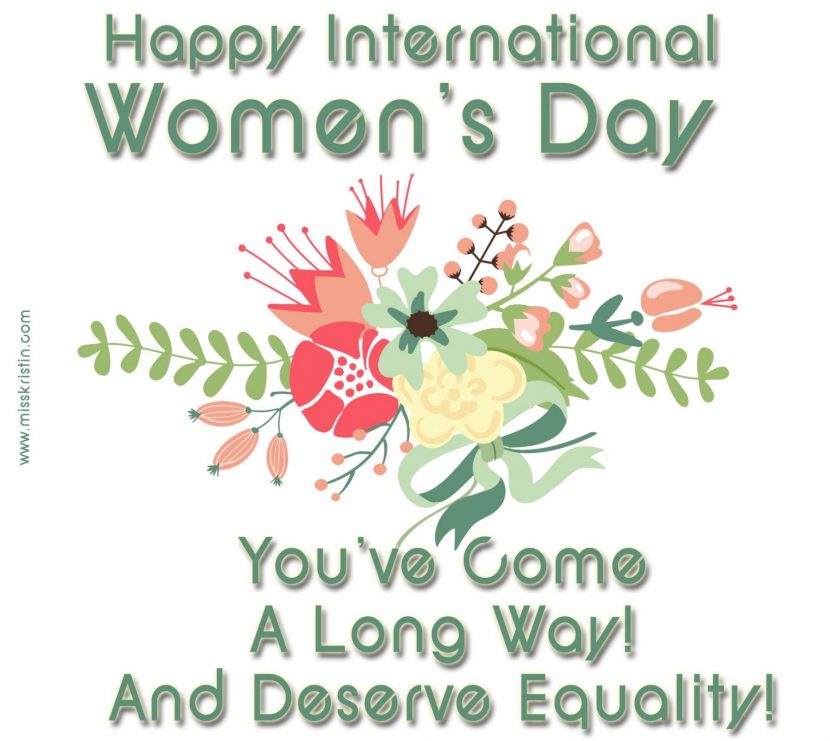 Women: We Are The World!

All around the world today women are being celebrated for advances in equality.
These advances have been a long time coming. And we still have a long way to go!

Recently, a record number of women have been elected on a national level into government in the United States alone.

This is a huge development, we should be very proud of.

And while the gender gap remains,
there are still signs of hope.

It’s a times hard to fathom that Saudi women are at last able to drive legally!
They are now also allowed into sports stadiums, though the Crown Prince has also jailed activists fighting for women’s rights.

In business, nations are affirming ways to ensure that women have seats on company boards. And in the US, where quotas have caused heated debates, California has mandated that publicly traded companies headquartered in the state, must have at least one woman on their board. Many corporations now have boards of more than 50% women.

Men and Women are different

We think differently and are physically different. We complement each other though and need to be seen and treated as equals to balance the issues of our world. Going forward, we recognize we need each other. We recognize we all deserve and need to be treated with respect. I believe this means equality when it comes to being paid for our valuable work time.

Let us grow forward in love and respect and see a better world and a more favorable relationship with men and women where we lift each other up and take great joy in our successes!